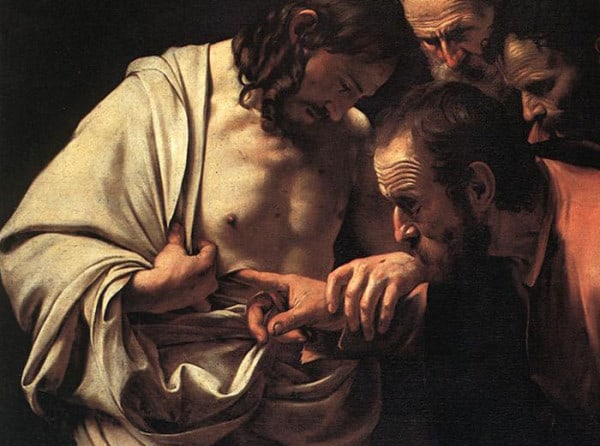 Who Moved the Stone, part 2.