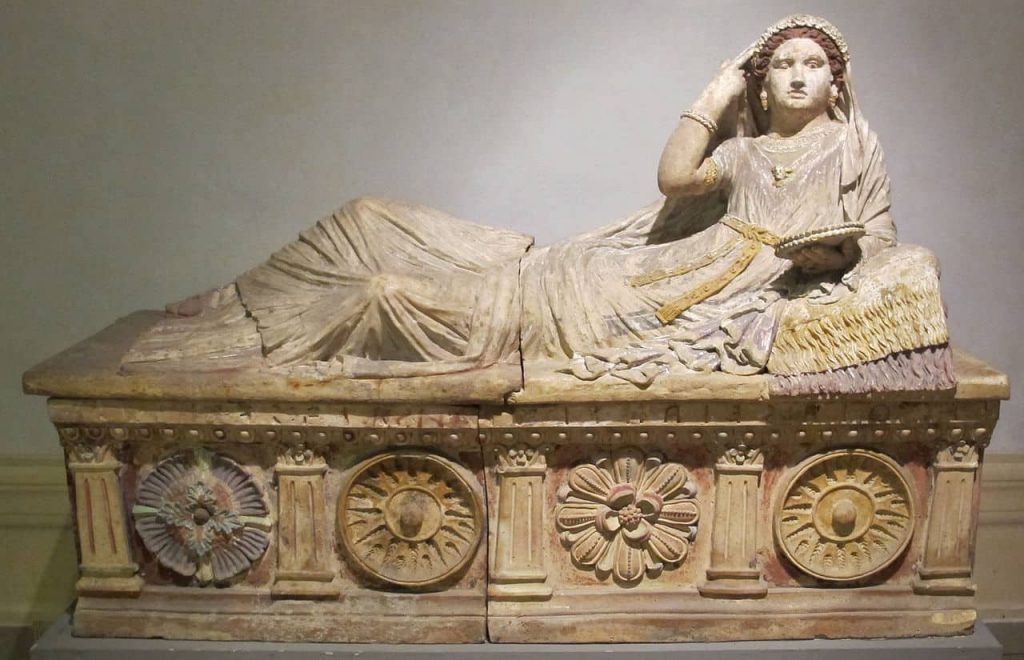 The Romans and their Dead