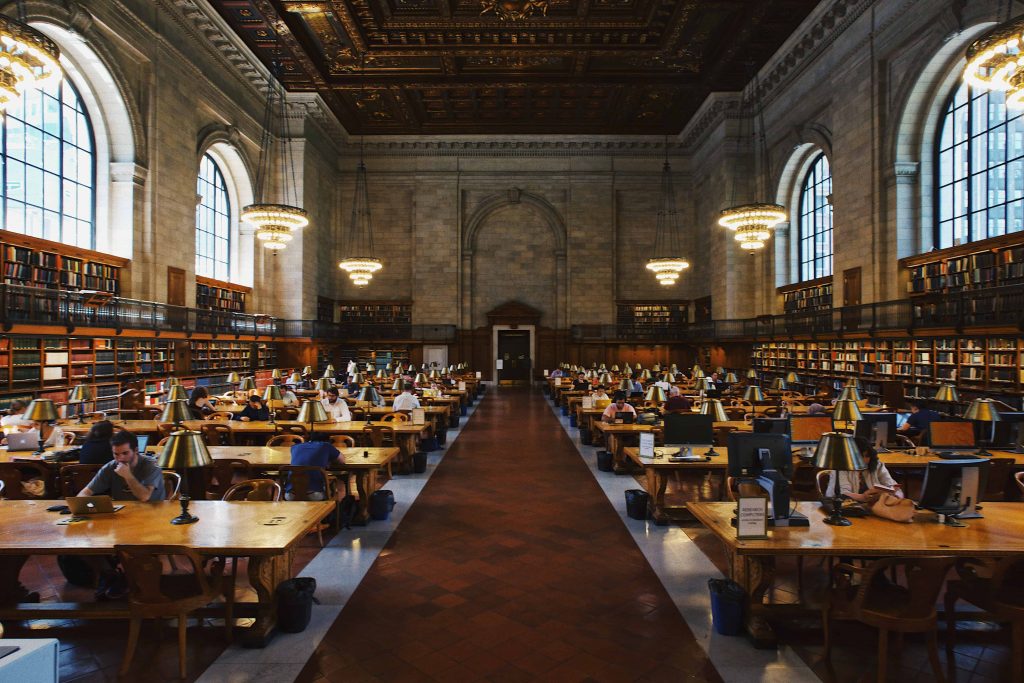 The Benefit of a Christian College

The Benefit of a Christian College

What do schools such as Harvard, Princeton, Yale, Dartmouth, Penn State, and Columbia University have in common? In addition to being some of the world’s leading names in higher education, they are also some of the longest standing schools in the United States. In fact, each of these schools was founded prior to the signing of the Declaration of Independence in 1776—at a time when the early American Colonies recognized the need for Bible-educated men and women to take on the leadership roles that would shape the emerging nation. It stands to reason that all nine of the Colonial Colleges in existence at that time were established as religious institutions and share a rich Evangelical-Christian heritage.

Regrettably, all of these institutions have made a major departure away from their founding principles and values that once served to distinguish them as centers for training Christian leaders to proclaim God’s Word. It is no wonder then, that the U.S. has taken a sharp turn in how it leads the nations. Statistics reveal that America is number one in the following categories: highest divorce rate;[1] highest incarceration rate;[2] highest rate of illegal drug use;[3] and it claims the most reported cases of rape, murder, and total crimes than any other nation in the world.[4] The need for Christian men and women to become trained in the Word of God and to take a leadership role in shaping the future of our country has never been greater than it is today. Secular colleges and universities are incapable of answering the kind of issues that our nation is facing. Christian colleges that “toe the line” and have not buckled to the pressures of the secular-humanist worldview are as well suited to train-up a generation of Christian leaders as those early Colonial Colleges of yesteryear.

All of society stands to gain a great deal from alumni of a Christian college in addition to the number of benefits that attending such a school yields to the individual student. Three of the top reasons for why a Bible-based college should be preferred to a secular institution (or one that is “Christian” in name only) include:

Numerous other advantages could be added which reflect the personal benefits that attending a Christian college yields to the student. Perhaps none are more compelling than the prospect of a future devoid of college-educated men and women who are trained in the Word of God. America today is in need of such students who are willing and ready to answer that call.

Take the Challenge, Join Us Today!