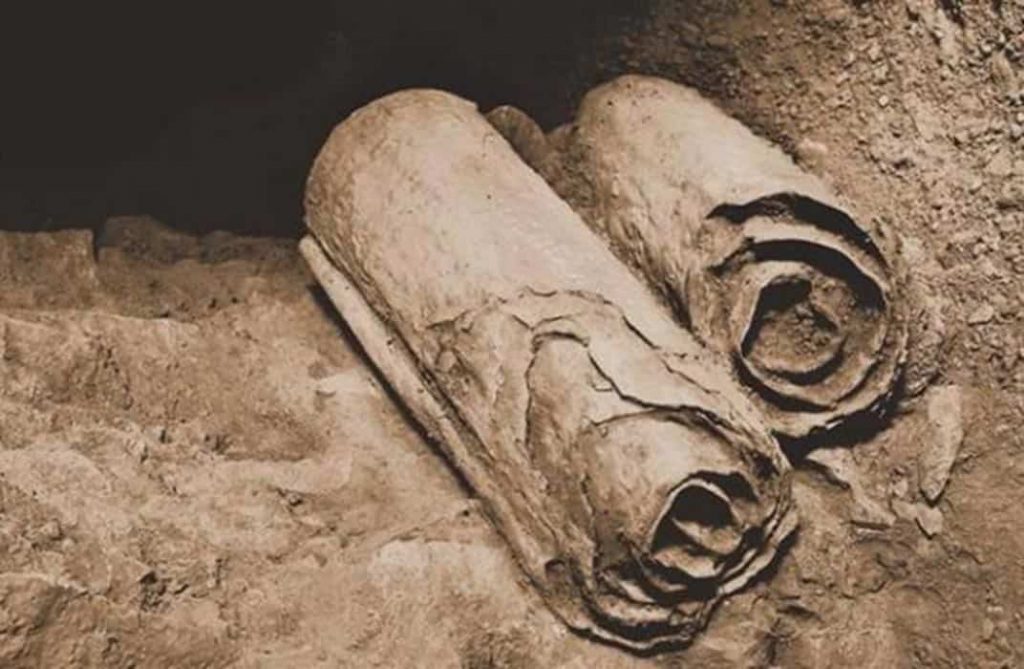 Recap and Conclusion: Is the Septuagint Reliable for New Testament Exegesis?

Recap and Conclusion: Is the Septuagint a Reliable Guide for New Testament Exegesis?|Written by Cory M. Marsh | Associate Professor of Bible and Theology  | Southern California Seminary

This is the fourth and final installment in the series, Is the Septuagint a Reliable Guide for New Testament Exegesis? You can read the previous blogs here, here, and here.

At this point in our brief study, it is helpful to provide a recap of the steps taken to demonstrate the Septuagint’s relationship (and importance) to biblical exegesis. First, clear definitions for exegesis, textual criticism, and for the Septuagint itself were offered, the latter highlighting the fact that the Septuagint is best understood as a thoroughly Jewish-produced, Greek translation of the Hebrew Scriptures; that is, it is not properly a Greek translation of the “Old Testament” as there was no such thing as the OT during its production.  This was followed by a brief historical sketch of the production of the LXX emphasizing its background as well as the translation’s various historical details offered by Aristeas—details that help us today pinpoint the Septuagint’s date, extent, scope, and purpose. Next the differing views of modern day scholars were given concerning their opinions about the exegetical use of the LXX, with both extremes presented, as well as an acceptable middle road that recognizes some notable changes in the LXX, but one that still advocates a serious analytical study of the LXX text first before coming to any preconceived notions. And finally, four specific points were offered that support the author’s opinion that the LXX is indeed a relevant, reliable, and applicable source of modern day exegesis.

These points consisted of:

(1) The LXX’s antiquity and extent, i.e., it is the oldest complete translation of the Hebrew Scriptures in existence; (2) The vast amount of important variants within the LXX help scholars today reconstruct what must have been in the original Hebrew source; (3) The vital linguistic bridge the LXX provides to the NT—via Koine Greek—which creates a cohesive plumb line through the Bible in an ancient language that is extremely well documented around the world and is easily accessible today for study; and (4) The GNT’s dominant use of the LXX over the Hebrew text—which includes quotations from the apostles and Jesus himself—strongly supports the relevance of the Septuagint to modern day exegesis. Whether the LXX was quoted to smooth out an OT passage by employing vowels, or to make something that was implicit in the Hebrew explicit in the Greek (e.g., Isa 7:14 =  Matt 1:23; Amos 9:11-12 = Acts 15:16-17[1]), the Greek New Testament favored the LXX in over three hundred places to the Hebrew text’s thirty.

The purpose of this paper was directed toward one specific question concerning the Septuagint: Is it reliable and applicable to modern day biblical exegesis? In response, a cumulative case was constructed offering supportive reasons why the LXX is indeed a relevant and a reliable guide for modern day exegesis. As was demonstrated, this is chiefly founded on the fact the LXX itself was an exegetical work par excellence of the original Hebrew—a fact to which the GNT testifies via its dominate usage. Therefore, after all the above is considered, the writer’s opinion that the Septuagint is indeed reliable and applicable to biblical exegesis is well justified. Not only do the above points demonstrate this truth, but the LXX itself demands it to be so as evidenced in its faithful translation of Psalm 118:89: “ιβ᾽ λαβδ εἰς τὸν αἰῶνα κύριε ὁ λόγος σου διαμένει ἐν τῷ οὐρανῷ” [Forever, O LORD, your Word is firmly fixed in the heavens] (LXX). Thus, exegesis done without considering the Septuagint’s importance and contribution would be, in practice, to deny its own stated eternal preservation.*