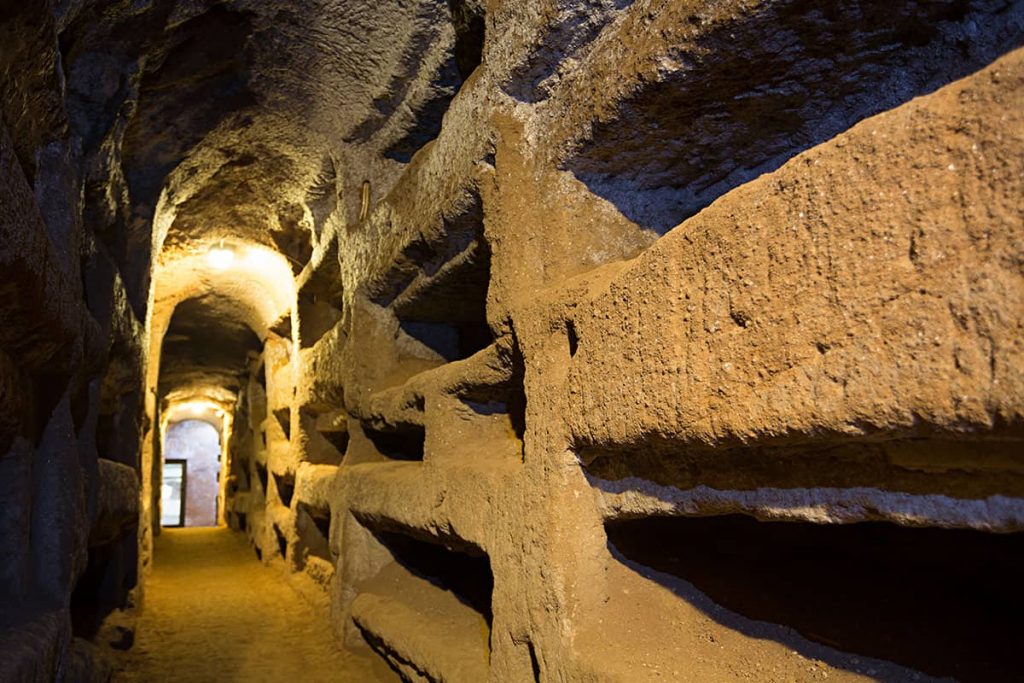 Preparations for and Disposal of the Dead in Late Antiquity

Previously, Dr. Mutie explained that people from every culture, religious affiliation, and race has struggled to understand the mystery of death. One way that people attempted to cope with death was in the burial rituals, of which Dr. Mutie provided detailed descriptions. Here is one example:

As far as the Greco-Roman societies are concerned, there were some specific practices related to what the Greeks called the “business of passing from here to there.”[10]Robert Garland notes that there were six discernible features/steps that accompanied the event of death, assuming that death was not sudden. These involved both actions by the dying and those of the living that were set in motion as soon as death became imminent. These can be summarized as follows: (1) the ritual bath of the dying (Alkestis, Socrates and Oedipus), (2) the committal of one’s children to the safe care of others (in the family) (Alkestis and Oedipus), (3) the settling of one’s affairs (Socrates), (4) the prayer to Hestia (Greek goddess) (Alkestis and Ajax), (5) the prayer for safe passage to Hades (Socrates and Ajax), and (6) the farewell to one’s family and friends.[11]When this process was completed, the Greeks believed that the psychê “left the body either through the mouth or through an open wound, at which point the Greeks believed death to have taken place.” Preparations would now begin for the disposal of the body.

he made a funeral feast to satisfy their hearts. Many sleek bulls [πολλοὶ μὲν βόες ἀργοί] bellowed about the knife, as they were slaughtered, many sheep and bleating goats, and many white-tusked swine, rich with fat, were stretched to singe over the flame of Hephaestus; and everywhere about the copse the blood ran so that one might dip cups therein.[26]