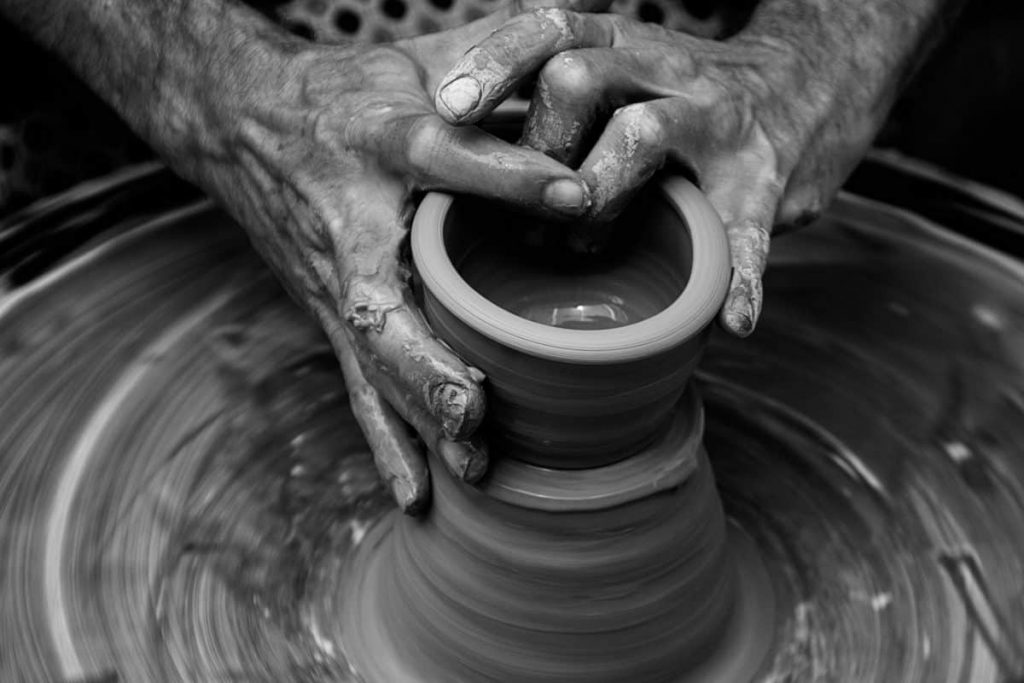 Predestination and Election: The Conclusion

This is the Fifth and final installment of the series, you can read the previous posts here, here, here, and here.
In conclusion, it should be noted here that the Bible teaches clearly the doctrine of unconditional election whose basis is God’s own glory. God chose certain individuals from the mass of fallen humanity because he had predestined them to be conformed to the likeness of His Son, the Lord Jesus Christ. There was nothing on the part of the elect that made them eligible for God’s election. The elect had, in other words, no legal claim to being eligible for election. Paul teaches the doctrines of divine election and predestination in both Romans 9 and Ephesians 1 (in addition to other biblical passages). Although there is an argument sometimes made, that the focus of Romans 9 is not on individual election but corporate, or even that the message of the chapter is the purpose of election, any careful reader must be able to discern the fact that, at a minimum, Paul teaches individual election (albeit, possibly, within the group). Therefore, group election does not negate individual election as has been demonstrated above. Indeed, the question of corporate election does not arise as an issue in Paul’s argument for election in Ephesians chapter one. Here, it is clear that Paul is talking about individual election.
Thus, as Crawford concludes, according to Paul, “God, in eternity past, for no other reason than His own design and will, selected certain individuals out of the mass of fallen humanity to be the recipients of a comprehensive spiritual package, which includes their justification and adoption.”[1] And, as such, the action of this selection is totally free on God’s part. There is no compulsion or influence, in other words. Again, as far as the part of those who are elect is concerned, according to Paul, “There are no preconditions to election such as a person’s foreseen faith or meritorious life.”[2] Rather, for Paul, “The objects of election are unbelievers, who will become believers on account of their election. In all of this, God is supreme, sovereign, and Savior.”[3] No wonder, the response to all these by the elect, should be to proclaim: εὐλογητὸς ὁ θεὸς καὶ πατὴρ τοῦ κυρίου ἡμῶν ἰησοῦ χριστοῦ, ὁ εὐλογήσας ἡμᾶς ἐν πάσῃ εὐλογίᾳ πνευματικῇ ἐν τοῖς ἐπουρανίοις ἐν χριστῶ–“Blessed is the God and Father of our Lord Jesus Christ, who has blessed us with every spiritual blessing in the heavenly realms in Christ.” For Paul, the doctrines of election and predestination should be the cause for great rejoicing and exultation on the part of the believer. These are not divisive doctrines. They are the Gospel of salvation by grace alone.