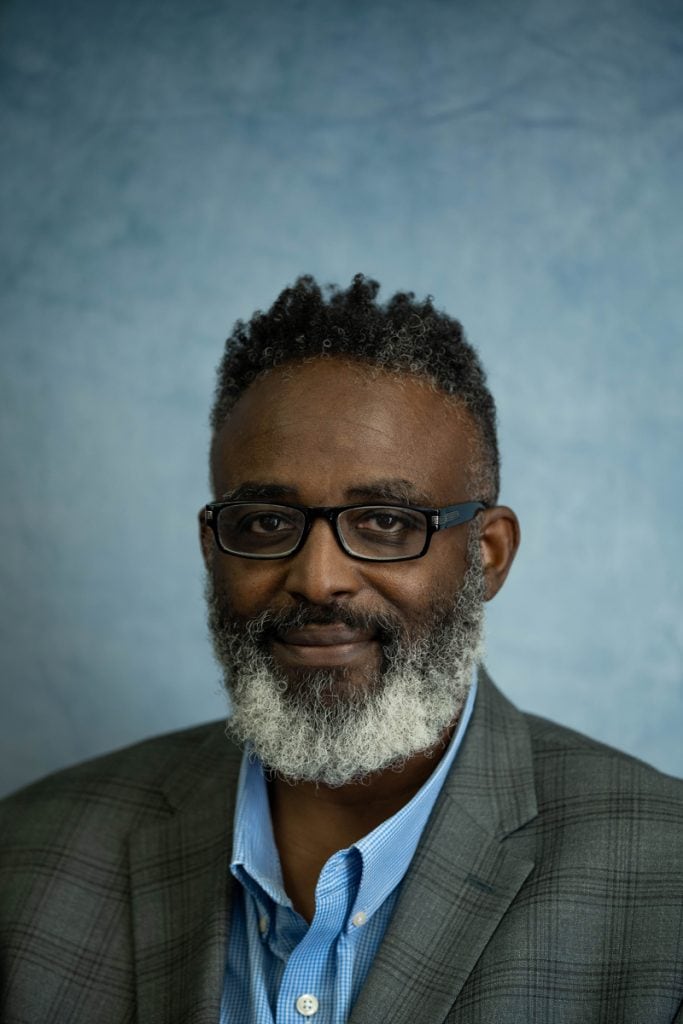 Leroy A. Hill is a Pastor and currently a Seminarian. He is a full time graduate student who is finishing a Th.M degree in Spring 2020.

Leroy grew up in inner-city Philadelphia, Pa. and always wondered why life was the way that it was. He didn’t find any answers in the Church and found few answers in society but always believed that there were answers to the big questions of life. After serving several years and a combat tour in the Marines, he settled into life, content with the idea that everyone wrestled with the big questions of life but few there were few answers. One day, his daughter gave him a book to read, Mere Christianity and soon everything changed. He realized that there was a whole world of ideas, perspectives, and truths that were barely tapped by the average Christian. Acquainting people with the truth of God and how those truths apply to their lives is the end to which he and his wife Margaret have been oriented since 1998. Leroy is currently the Senior Admissions Officer at Southern California Seminary where he graduated with a B.A. in Bible Studies in 2012, and an M.A. in Philosophy and Apologetics in 2015.

Leroy is married to Margaret, they have two married daughters, Natalie and Lynsey who are married to Joe and Jordan respectively. They have five grandchildren Gage, Avery, Talan, Ezra, and Micah.