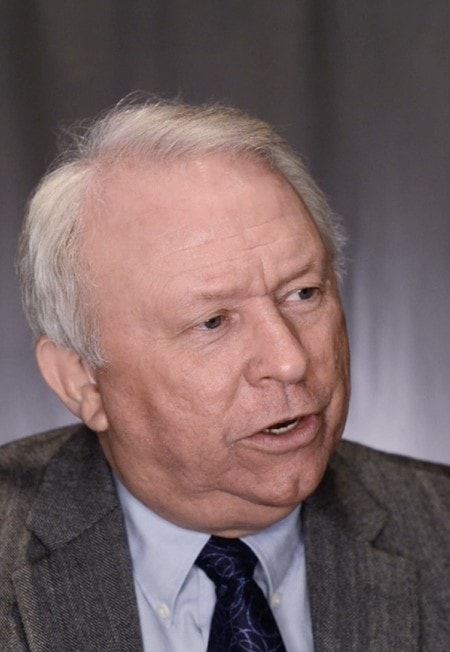 H. Wayne House serves as a visiting lecturer at SCS, contributing to the classroom primarily in the Master of Theology (ThM) and Doctor of Ministry (DMin) programs. He is recognized as a leading evangelical scholar and prolific author, having authored, co-authored, or edited nearly forty books and more than 100 journal and magazine publications, in addition to contributions to dictionaries, encyclopedias, study Bibles, and commentaries.

Dr. House was founding president of the Council for Biblical Manhood and Womanhood (CBMW), and serves on a variety of boards, including Evangelical Ministries to New Religions (EMNR), Intelligent Design and Evolution Awareness (IDEA Center), and Polynesian Missions. He is past president of the national Evangelical Theological Society.