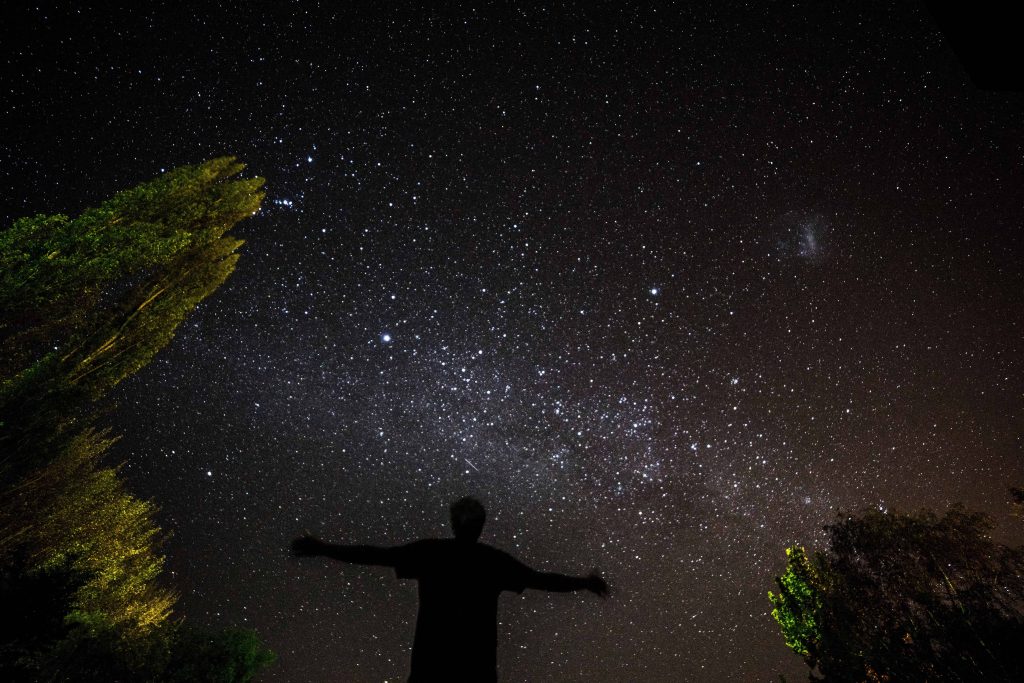 Election and Predestination: The Ephesian Texts

This is the third installment of the series, you can read the previous posts here and here!

Ephesians 1 is the other major Pauline text cited in relation to the doctrines of predestination, election and freewill as they relate to salvation. Arguing for the centrality of this passage in the entire discussion, Ware notes that, for Paul, the doctrine of election as described in this passage, was the source of great joy and celebration. Talking about how Paul begins this letter, a key letter to Paul that has sometimes been called the “quintessence of Paulinism,” Ware explains:

Of all things, the very first blessing he [Paul] extols, the one that, in the apostle’s mind, constitutes the basis for the rest of the blessings that follow, is the truth that God “chose us in Him [Christ], before the foundation of the world [ezelezato emas en auto pro kataboles kosmou], to be holy and blameless in His sight” (Eph. 1:14 HCSB). And rather than leaving this notion quickly (as one would drop an unexpectedly hot pan picked up from the stove), instead he adds to this opening thought, marveling now that in love, God “predestined us to be adopted through Jesus Christ for Himself, according to His favor and will, to the praise of His glorious grace that He favored us with in the Beloved” (Eph. 1:5–6 HCSB).[1]

Thus, for Paul, the doctrines of predestination and election to salvation by God through Christ, should result in great rejoicing on the part of the believer.

A number of phrases interest the reader here as they pertain to these doctrines. These are (1) καθὼς ἐξελέξατο ἡμᾶς ἐν αὐτῶ πρὸ καταβολῆς κόσμου (“just as he chose us in him before the foundation of the world”)—v. 4; (2) προορίσας ἡμᾶς εἰς υἱοθεσίαν διὰ ἰησοῦ χριστοῦ εἰς αὐτόν (“having predestined us to adoption as sons through Christ Jesus to himself”)—v. 5; and (3) εἰς ἔπαινον δόξης τῆς χάριτος αὐτοῦ ἧς ἐχαρίτωσεν ἡμᾶς ἐν τῷ ἠγαπημένῳ (“to the praise of the glory of his grace with which grace has been bestowed on us in the beloved one”)—v. 6.
Concerning the first phrase, although the concept of election has already been dealt with, a few comments bear repeating and further elaboration in light of the context of Ephesians 1. First, the adverbial conjunction καθὼς (“just as”), may actually also be translated “because,” “since,” and “inasmuch as.”[2] In this case, the adverbial is understood as of both manner and cause of the spiritual blessings already noted in verse 3. “This means,” writes Hoehner, “that the election of the Father, the redemption of the Son, and the seal of the Holy Spirit are themselves spiritual benefits as well as being the basis for every spiritual benefit.”[3] Second, as far as the phrase ἐξελέξατο ἡμᾶς (“he chose us”) is concerned, Hoehner notes a number of key observations. A few are of help here. He notes that God is the subject of choosing. He also notes that the text says nothing about those who are not chosen (disliking or what-have-you) since they are not the focus of Paul here.[4] Significantly, he also notes that “it is in the middle voice, as is in every instance, indicating personal interest in those chosen.”[5] In this case, it is clear that God’s choice was personal with His own interest at heart. Leslie James Crawford further notes concerning the middle voice, that its usage “suggests the action of the verb bears additional relationship to the subject rendering it.”[6] That is, “God has made a specific choice, which is directed by His own purpose.”[7] And as it can be added, this is for God’s own personal interests. Although it is clear that the focus is on the elect and not those who are left out, the usage of the term indicates election out of the mass of fallen humanity. Crawford clarifies this aspect, based on the meaning of the term in both testaments, when he writes:

The Hebrew equivalent [of ἐξελέξατο] is בָּחַר (bāhar, “he chooses”), and its OT usage supports the idea of a choice out of many. The choice of Israel involved the bypassing of other nations (Deut. 7:6; 14:2) and even within the nation, the tribe of Judah was chosen and Ephraim rejected (Ps 78:67–68). Such was also true of individuals, such as David who was chosen from among his brothers (1 Samuel 16; cf. Ps 78:70).[8]

Still, chosen individuals make up this group. As individuals receive the blessings in verse 3 and individually are sealed in verse 13, so individuals are the objects of God’s election. This should comfort the believer, for he chose “us” from the whole human race.  –  Harold Hoehner

Thus, although Paul’s focus here is not those who are not chosen, the fact of the matter is that, logically speaking, choosing involves leaving some out. Further, Hoehner notes that “the one who is chosen has no legal claim on the one who chooses.”[9] In other words, had God not taken the initiative, “no one would have his everlasting presence and life.” Thus, “The real problem is not why he had not chosen some, but why he chose any. No wonder God is to be praised.”[10]  Finally, as Hoehner notes, a few comments are in order concerning the object of God’s choice here: “us.” He clarifies, concerning those who hastily take the plural here as an indicator of corporate election:

The object of choice is “us.” This has reference to Paul and the recipients of this letter (v.1). One cannot argue that this has reference to a collective election because of the plural pronoun “us.” Paul would not have used the singular pronoun, for he was not writing to an individual but to the church as a whole. On the other hand, he is not implying that only those in the Ephesian church were chosen. If this were the case he would have used the plural “you” (ὑμᾶς). Rather Paul uses ἡμᾶς to include himself with the Ephesian church. The recipients of the choice, “us,” comprise a body or group of believers. Still, chosen individuals make up this group. As individuals receive the blessings in verse 3 and individually are sealed in verse 13, so individuals are the objects of God’s election. This should comfort the believer, for he chose “us” from the whole human race. Yet the chosen individuals are united with one another as a new family unit, the church, the body of Christ (2:11–3:13; 4:1–16; cf. Rom 8:29).[11] In conclusion, therefore, Paul makes it clear that God in Christ, for His own personal interest, chose us out of the whole human race, as individuals, who come together to form the body of Christ, the church.

The second phrase of interest is found in the opening words of verse 5. Here, Paul uses the participle προορίσας ἡμᾶς (“having predestined us”) to describe the cause for election. Hoehner further clarifies that “The participle comes from the verb προορίζω, which is a compound verb from ὁρίζω, ‘to set a boundary, determine, separate,’ from which we derive the idea of a horizon, and the prepositional prefix προ-, ‘before.”[12] He adds that, in this case, “it means ‘to determine beforehand, mark out beforehand, predestine.’”[13] Thus, according to Paul, God predestined us to something. “Although the action of the verb precedes history,” writes Hoehner, “the who belongs to history and the what talks about the eternal future.”[14] Finally, the reader notes that “The active voice indicates that God did it. It is interesting to notice that both the choosing and the predetermining are governed by πρό, “before.” God did these things before the creation of the earth.”[15]

Election and Predestination: The Ephesian Texts