Election and Predestination: Some Personal Musings 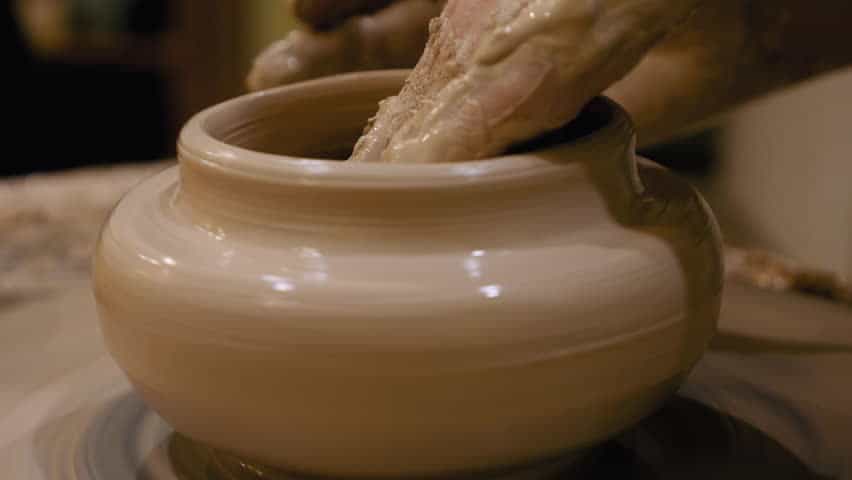 This is the first of a four part series on Election and Predestination, we hope you like it and we’d love to hear from you!

Just like any other doctrine (even perhaps more than some others), the doctrine of soteriology has been faced with some key issues over the centuries. We will pinpoint a few here that have been pertinent over the centuries. And, as we noted earlier, these are not isolated issues: they are part and parcel of the interconnected doctrines of man, sin and salvation. In other words, how one perceive man and his fall will impact significantly how he understands man’s salvation as well. We will deal with a few of these issues here. These are Election and Predestination. They are both interconnected. They will be assessed in this order here below.

The Greek term often translated “election” is the adjective ἐκλεκτός. It basically means “chosen out of,” “selected to receive special privilege,” and other related terms, and is used 22 times in the NT. As it relates to salvation, the term refers to what is theologically known as the doctrine of “unconditional election” to salvation.

Bruce Ware offers this definition of unconditional election. He writes;

Unconditional election to salvation may be defined as God’s gracious choice, made in eternity past, of those whom he would save by faith through the atoning death of his Son, a choice based not upon anything that those chosen would do, or any choice that they would make, or on how good or bad they might be, or on anything else specifically true about them (i.e., their qualities, characters, decisions, or actions) in contrast to others, but rather based only upon God’s own pleasure and will. In particular, and in light of the long-standing debate over the doctrine between Calvinists and Arminians, unconditional election specifically denies that God elects persons based upon his advanced knowledge, in eternity past, of their future decision of whether to receive Christ or not when presented with the gospel. That is, divine election is not based upon or conditioned by the “foreseen faith” of those who will, in time, believe in Christ.[1]

By “unconditionally” they [Calvinists] mean that God, in eternity past, freely chooses specific individuals whom he will save (Eph 1:4) and that this choice is not based on their foreseen faith or effort (Rom 9:16). God does not simply foresee, say Calvinists, that certain people will put their faith in him, for apart from his work of grace to overcome their resistance to him no one would or could desire to come. Rather, he foreordains and determines that those who have been chosen will exercise faith.[2]

In addition to the long-held feud between Calvinists and Arminians, as Ware and Schreiner note here, however, there have been more challenges to this classic or traditional understanding of the meaning of election that dates back to Augustine. Cornelius P. Venema explains that this Augustinian/Calvinistic understanding of election has been faced with a lot of resistance in the recent past. “While resistance to this view is frequently expressed by Arminian theologians,” he writes, “it also finds a place among theologians who believe Paul’s argument in Romans 9 should be read less individualistically.”[3]

Rather, it is argued that: Paul’s interest in this passage is more broadly located in within his understanding of the history of redemption in general, and God’s saving intention toward Israel in distinction from the Gentiles in particular. For these interpreters, Romans 9 does not present us with a non-historical treatment of God’s eternal decree, which focuses upon those specific persons whom he graciously chooses to save. Rather, Romans 9 addresses the more comprehensive question in the history of redemption, namely, the respective places of Israel and the Gentiles in God’s gracious purposes as these are realized within history.[4] In this case, the point is made that Paul’s concern in Romans 9, a pivotal chapter on the subject of God’s election, is God’s purpose in election and not the question of who the elect is, and who is not. While, as noted earlier, there are many other views on this issue, the major contrast to this classical view, is by Arminianism. While defining “predestination” in Arminianism,

How, then, does the classical Arminian doctrine of Predestination fit into this picture? As I am using the term, it is the view that before the world ever existed God conditionally predestined some specific individuals to eternal life and the rest to eternal condemnation, based on his foreknowledge of their freewill responses to his law and to his grace. For most of those described here as classical Arminians, the key idea is that God predestines according to foreknowledge (prescience) of future human free-will decisions.[5]

Further, Cottrell notes that the frequency of the term eklegomai, meaning “to choose, to select, to elect,” is seen in many passages that “have nothing to do with predestination to salvation but refer to God’s choosing of certain individuals or groups for service, i.e., to fill a certain role in the historical accomplishment of salvation.”[6] Thus, “To be chosen for service is a totally different issue from being chosen for salvation.”[7]

Erickson, as well, summarizes the Arminian view concerning predestination and freewill this way:

The views of Arminius are quite clear and can be readily summarized. God’s first absolute decree regarding salvation was not the assignment of certain individuals to eternal life and others to damnation, but the appointment of his Son, Jesus Christ, to be the Savior of the human race. Second, God decreed that all who repent and believe shall be saved. In addition, God has granted to all persons sufficient grace to enable them to believe. They freely believe or disbelieve on their own. God does not believe for us or compel us to believe. Finally, God predestines those who he foreknows will believe.[8]

These teachings of Arminius, notes Erickson, were popularized in the 18th century by John Wesley, who, for many years, edited a magazine called The Arminian. In doing so, “While holding to the freedom of the will, Wesley went beyond Arminius be emphasizing the idea of prevenient or universal grace.”[9] While this universal grace is the basis for any human good work here on earth, it also “makes it possible for any person to accept the offer of salvation in Jesus Christ.”[10] This certainly precludes the idea of election as it is understood within Calvinism.[11]

Next week: Key Texts and more on Romans 9