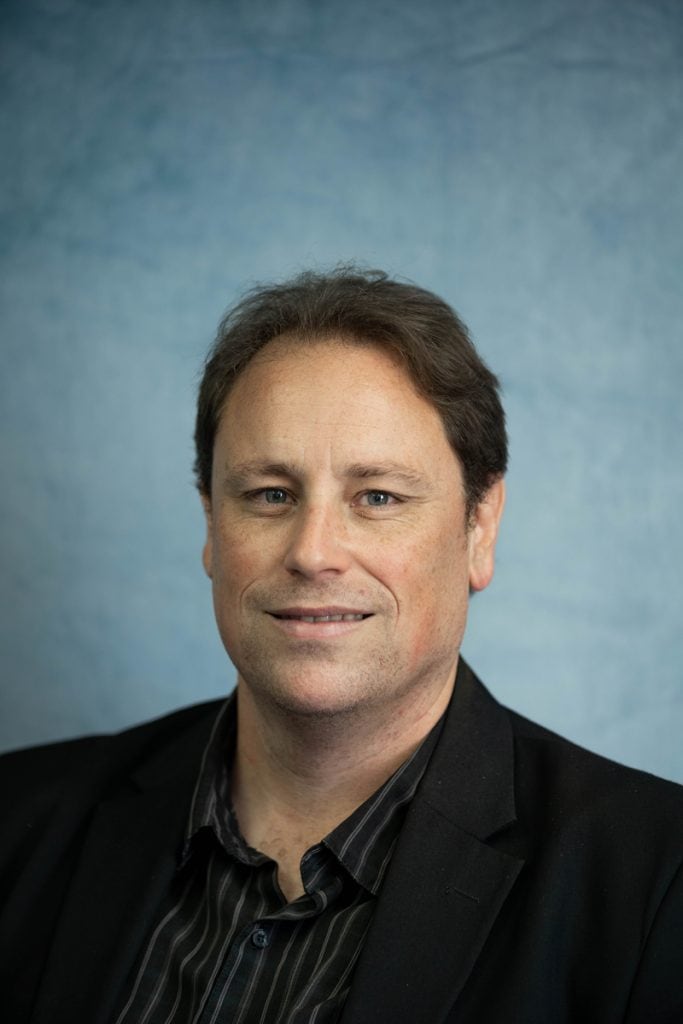 Dr. James Fazio is the Dean of Bible and Theology at Southern California Seminary. He also serves as Professor of Biblical Studies, specializing in hermeneutics and historical literature.

James has served as an educator in both public and private sectors, beginning as a para-educator for the San Diego Unified City School District, working with special education students at Alexander Graham Bell Middle School (1995-2000) and afterwards Junipero Serra High (2000-2005). In 2010 James entered private Christian higher education, teaching undergraduate courses in biblical studies, before accepting the position of Dean of the College at SCS in 2011. In 2015 his responsibilities expanded to include oversight of all undergraduate and graduate biblical studies programs at Southern California Seminary.

James’ commitment to education extends outside of the classroom, as demonstrated by his involvement in the local church as well as his work with international non-profit organizations. Between 2007 and 2017 James served as President of Uganda Ministries, which helped launch significant educational initiatives, including the development of two schools in the Rukungiri District of western Uganda. Today he serves as chairman of the Board of Directors of White Fields, a church planting and leadership development organization that supports national workers in several countries across Asia, Africa, South America, and the Middle East.

Locally, James serves as a teaching-elder at Grace Fellowship of San Diego, where he actively promotes the priesthood of the believer and the exercise of every member’s gifting in the local assembly.

James’ research and publishing interests include hermeneutics and dispensational theology, as well as historical inquiry into John Nelson Darby (1800-1882) and the Plymouth Brethren. He has authored, edited, or contributed to several publications, including Two Commissions (2015), Forged from Reformation (2017), and Brethren and the Church (2020). He is an active participant in the Council on Dispensational Hermeneutics, Evangelical Theological Society, and the Brethren Archivists and Historians Network (UK).

For twenty-five years James has been married to his high-school sweetheart, Amy. Together they have four children between the ages of eight and eighteen. In his downtime, James enjoys playing (as well as developing) strategy, tabletop, and role-playing games, with friends and family, and escaping into the sounds of Celtic and Nordic inspired folk music.