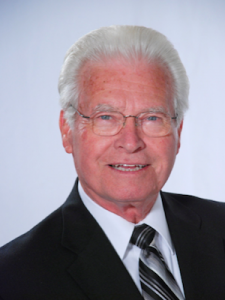 Starting in 2014, Dr. Emert began serving as the Vice Chancellor for SCS and continues his research role under the leadership of Dr. David Jeremiah at Turning Point.