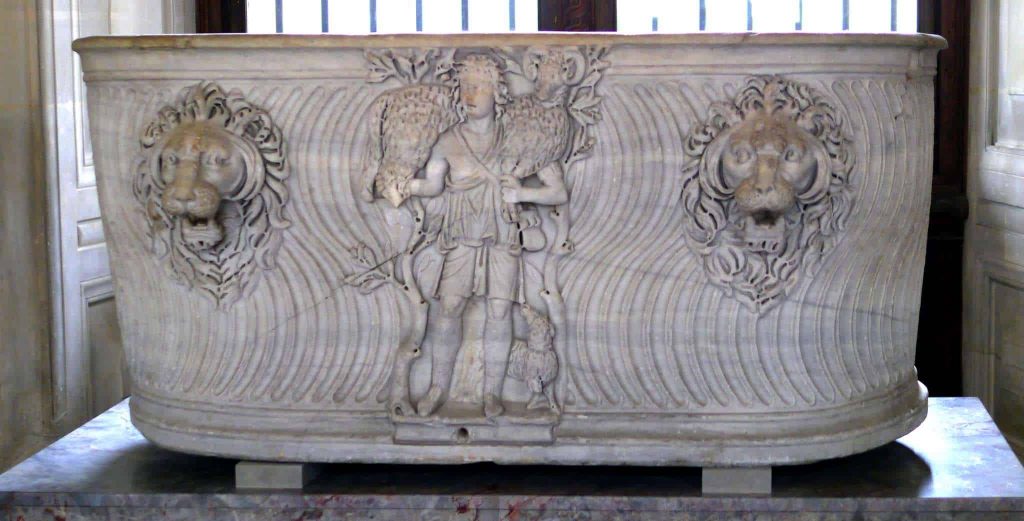 Christians and their Dead Cont.

By Dr. Jeremiah Mutie, PhD | A Five Part Series on Attitudes Towards Death in Greco-Roman and Early Christian Cultures

This is the fifth installment of a five part series. You can view the previous installments part 1, part 2, part 3 and part 4 here.
There are enough reasons to conclude that Christians made this change in accordance to their theological convictions concerning death. Although space does not allow us to explore the views of the earliest Christian Fathers concerning the theological basis behind their disposal of the dead, a few can be mentioned. For example, through the use of such metaphors as “semen” and “seed,” both Justin Martyr and Athenagoras stressed the need for preserving the body for the purpose of the resurrection (it helps to remember that they conceived the resurrection as bodily and physical).[1] As well, many modern scholars have reached the same conclusion: this was a theologically-based change. Again, although space does not allow for a full exploration of these, a few examples are in order.
[1] See, for example, Justin Martyr, 1 Apol. 18–21, 51–52 and Athenagoras, The Resurrection of the Dead (De ressurectionae), 25.
In his exploration of the issue in early 60s, Daniel-Rops, after stating that this change most probably took place during the reign of Emperor Trajan (d. 117), explained his reasoning this way:
Why did the Christians adopt this custom rather than that which was far more common—and more economical—at Rome, namely, that of cremating corpses, of placing the ashes in urns, and of setting the urns out in columbaria, “pigeonries”? Possibly because inhumation seemed more respectful treatment for a body destined to be resurrected. Perhaps to conform to the custom which had been followed in the burial of Jesus. Or the explanation may be simpler: because according to biblical tradition which the Christians observed, there was never any question of cremating the dead[1] 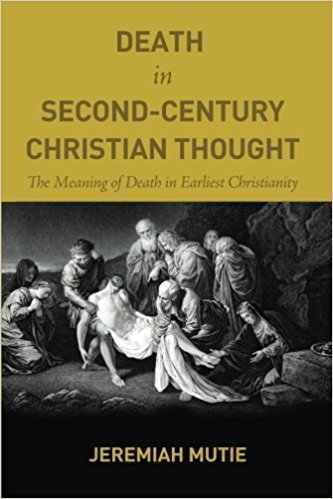 The focus of this article has been the attitudes toward death in late antiquity particularly in Greco-Roman and early Christian cultures. It has been argued that these attitudes can be fully perceived from the practices accorded to the dead during the process of dying, funerary and burial ceremonies as well as the post-funerary celebrations at the graveside. As it has been demonstrated, evidence indicates that although there were similarities between Greco-Roman and Christian practices when it came to the treatment of the dead, while practices by the former tended to emphasize the fear and hopelessness towards death, practices by the former suggested hope and joyful anticipation of the promised resurrection at the eschaton. This was because of their beliefs based on the life, death, resurrection and ascension of their founder, Jesus of Nazareth. As Jeroslav Pelikan comments, “A theology whose central message is the biography of a crucified Jew cannot avoid speaking about death, whether it be his or ours.”[22] Finally, it has also been demonstrated that it is anachronistic to argue that there was a full-blown Christian cult of the dead by this time. Rather, this will be a tenet of Medieval Christianity.
_______________________________________________________________________________________________
[1] H. Daniel-Rops, The Church of the Apostles and Martyrs (London: J. M. Dent & Sons, 1960), 206.
[2] Alice Mulhern, “The Roman Catacombs,” Restoration Quarterly 26 (1983): 31.
[3] Douglas Davies, The Theology of Death (London: T. & T. Clark, 2008), 113. As Rebillard notes, “it is possible that in the eyes of the pagans, the practice of inhumation exclusively, and the belief in the resurrection, had marked Christians as being particularly concerned that the body enjoy undisturbed rest in the tomb” (Rebillard, The Care of the Dead, 10).
[4] Mutie, Death in Second-Century, 176.
[5] See Nock, “Cremation and Burial.”
[6] Aristides, Apology, ed. Bernard Pouderon and Marie-Joseph, Sources Chrétiennes 470 (Paris: Éditions du Cerf, 2003), 107 ff., quoted in Rebillard, The Care of the Dead, 92.
[7] Rebillard comments: “The difference between Christians and pagans could not have been more striking: the latter avoided the sick, while the former died to help others. Self-sacrifice, comparable to martyrdom, was clearly more important than burying the dead” (ibid., 94), adding “The zeal shown by Christians in burying the dead, a hygienic measure that was indispensable for halting the epidemic [the plague that struck Rome between 251 and 256 A.D.], as well as their solidarity and organization during the plague, certainly helped to define their group identity” (ibid., 95).
[8] Mutie, Death in Second-Century, 182.
[9] Ibid.
[10] Coleman, The Antiquities, 413.
[11] Ibid.
[12] Mutie, Death in Second-Century, 182, n 106.
[13] Byron R. McCane, Roll Back the Stone: Death and Burial in the World of Jesus (Harrisburg: Trinity Press International, 2003), 112.
[14] Ibid.
[15] Mutie, Death in Second-Century, 184.
[16] Daniel-Rops, The Church of the Apostles, 205. Daniel-Rops notes that these catacombs (Greek kata kumben, meaning “hollow land” or “near the dell”), are located in many cities of late antiquity, with those in Rome being the largest. They are found in Rome, Sicily at Syracuse, in Tuscany, in Africa (Hadrumetes), in Egypt and Asia Minor. The most famous seem to be those at Rome, especially the catacomb at Commodilla on the Ostian Way, and the “regions” of St. Priscilla, St. Domitilla and Ostrianus. The body of St. Paul is believed to be resting in the cemetery at Commodilla (ibid., 205–6).
[17] Matilda Webb, The Churches and Catacombs of Early Christian Rome: A Comprehensive Guide (Portland, OR: Sussex Academic Press), 2001, 88.
[18] Mutie, Death in Second-Century, 186. See Martyrdom of Polycarp 17.
[19] Ibid., 187.
[20] John F. Baldovin, “Relics, Martyrs, and the Eucharist,” Liturgical Ministry 12 (2003): 9.
[21] For a brief history of the development of the “Christian cult of the dead,” see Peter Brown, The Cult of the Saints: Its Rise and Function in Latin Christianity. The Haskell Lectures on History of Religions: New Series, vol. 2, ed. Joseph M. Kitagawa (Chicago: University of Chicago Press, 1981).
[22] Jeroslav Pelikan, The Shape of Death: Life, Death and Immortality in Early Fathers (Nashville, TN: Abingdon, 1961), 5.