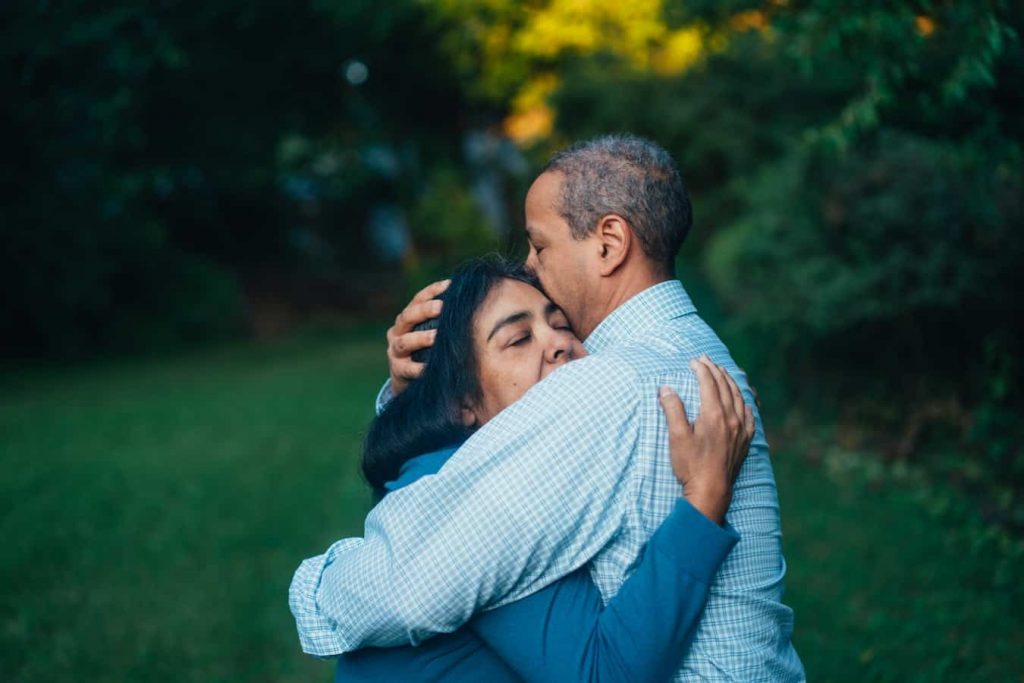 Beyond the Grave: Does it Matter?

Dr. Joe Miller, reposted from the Morethancake.org Blog
In thinking about the meaning of life beyond the grave, I was struck by the amazing story of James Maki, the nation’s second face transplant recipient. Maki, 59, was disfigured in June 2005, when he fell onto the electrified third rail in a subway station. His face and right arm were badly burned. Maki was left horribly disfigured.  Thanks to medical science, Maki discovered hope. When Maki saw his new face four days after the April 9 transplant, he told the lead surgeon,“I can’t believe you made me look so close to what I used to look like.” Susan Whitman, the widow of Maki’s donor, said “I am elated that someone else can get a chance. It goes a long way to taking the sting out of my husband’s death.”
This story has stuck with me for two reasons.

First, because James Maki, a man mocked, ridiculed and disfigured from this accident, got a second face and a second chance at life.

Medical technology in the West is doing some incredible things.  There was a time when the idea of a face transplant was the stuff of science fiction stories, but now it is a reality.  There was a time when nobody believed such a miracle was possible, but now it is a scientific fact.  There was a time when this man’s life would have been forfeit, yet thanks to modern medicine, Maki now has hope of a second chance. If our minds can be opened to the possibility of a second-chance through medicine, then our minds should be open to the possibility of a second-chance through the resurrection-life of Jesus 2,000 years ago.    The Apostle Paul gives insight into just such a hope.

For Susan Whitman, the use of her dead husbands face to give Maki a second chance removed the emotional sting of death.  For all Mankind, the resurrection of Christ matters because it removes the sting of Death!

Second, I love this story because Susan Whitman used it to bring purpose to her husband’s death. She was thankful that one man’s death can bring hope to another.

1 Cor. 15:20-28 (ESV)
But in fact Christ has been raised from the dead, the firstfruits of those who have fallen asleep. For as by a man came death, by a man has come also the resurrection of the dead. For as in Adam all die, so also in Christ shall all be made alive. But each in his own order: Christ the firstfruits, then at his coming those who belong to Christ. Then comes the end, when he delivers the kingdom to God the Father after destroying every rule and every authority and power. For he must reign until he has put all his enemies under his feet. The last enemy to be destroyed is death. For “God has put all things in subjection under his feet.” But when it says, “all things are put in subjection, it is plain that he is excepted who put all things in subjection under him. When all things are subjected to him, then the Son himself will also be subjected to him who put all things in subjection under him, that God may be all in all.

For a grieving widow, science gave hope, we must consider the power of the resurrection of Christ matters because it gives us hope that we can have freedom from our sin!

Dr. J.R. Miller is a Professor of Applied Theology and Leadership & Dean of Online Learning at Southern California Seminary. You can find more of his work at www.morethancake.org
#EasteratSCS